Jaye Marsh is the WildFlute; a water sprite, a trickster, a siren. She is a Canadian flutist and is the driving force behind the FACTOR-funded Flute in the Wild project, new music that takes you into the wild spaces of Canada through a flute lens. The recording is being carried on the Centrediscs label and the project was recently awarded grants from the Canada Council for the Arts and the Ontario Arts Council.

Jaye Marsh has appeared as a recitalist throughout Ontario and has curated numerous ‘Flute and Friends’ concerts featuring pianists, dramatic readings, wind ensembles, and commissioned works. She is currently principal flutist with the Peterborough Symphony Orchestra and plays regularly with the Windsor Symphony and the Ontario Philharmonic. Highlights of a freelance career include principal flute for the opening orchestra for an Evanessence tour and for the Cirque Musica orchestra punctuated with a number of soloist appearances over the years.

Jaye is also a graphic designer (masquerading as The Red Scribbler), writer, editor, pioneer of eco-friendly events, a yarn addict, and lives with her husband and two sons in a small house in Toronto, Canada.

“As the principal flutist of the PSO, Jaye is a driving force within the orchestra. She is a flutist of vision and depth, and has made a large contribution to strengthening the artistic quality of the ensemble since her arrival three seasons ago.” – MICHAEL NEWNHAM, Music Director, Peterborough Symphony Orchestra 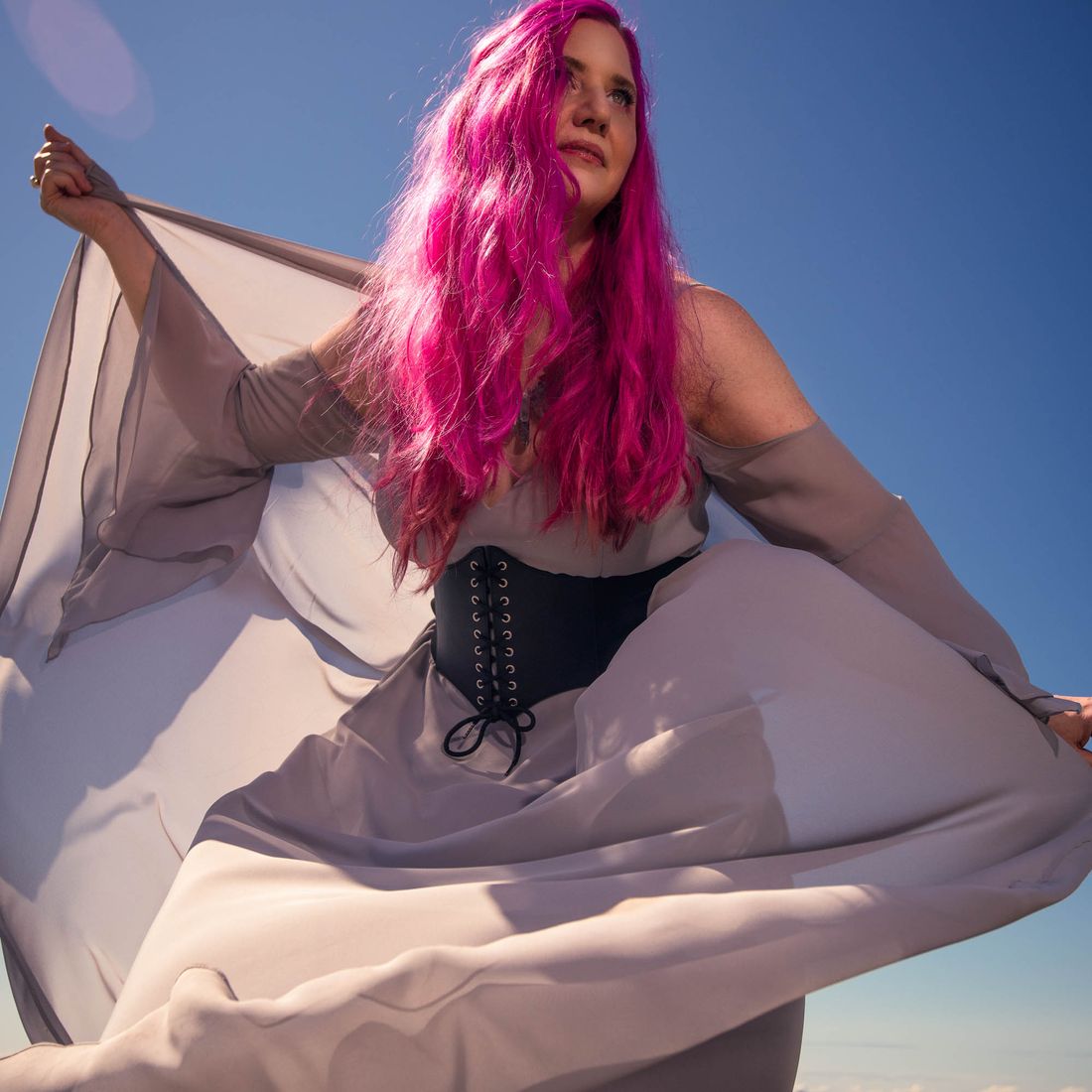